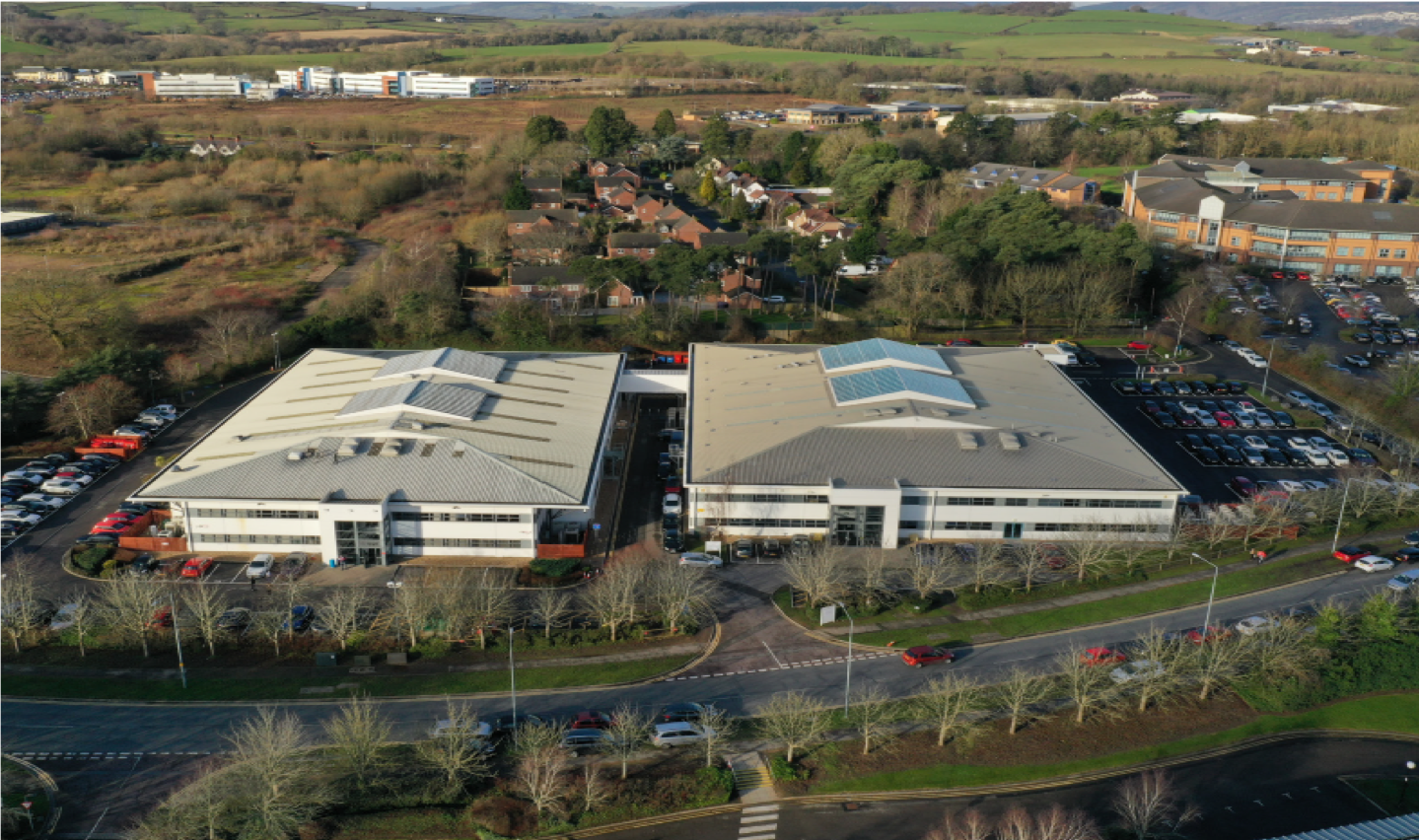 Hardington Capital has completed the acquisition on behalf of a corporate client of two office buildings at Imperial Park, Newport. The buildings, let to three separate entities including the Welsh Government, amount to circa 92,000sqft of high quality office space with a WAULT of just under 8 years.

The buildings were bought pre-marketing at a NIY of circa 8.2%. Savills were the selling agent with an original guide price of £15M. Hardington Capital will act as ongoing asset manager. 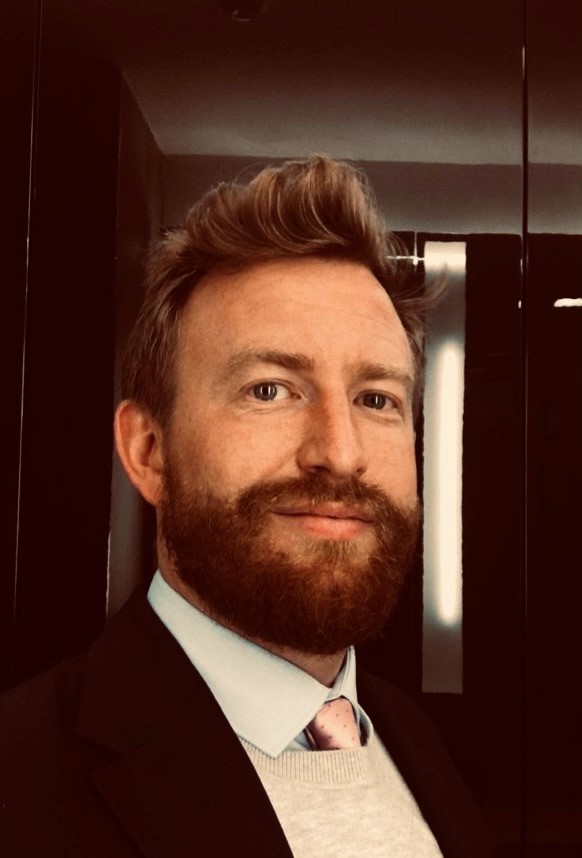 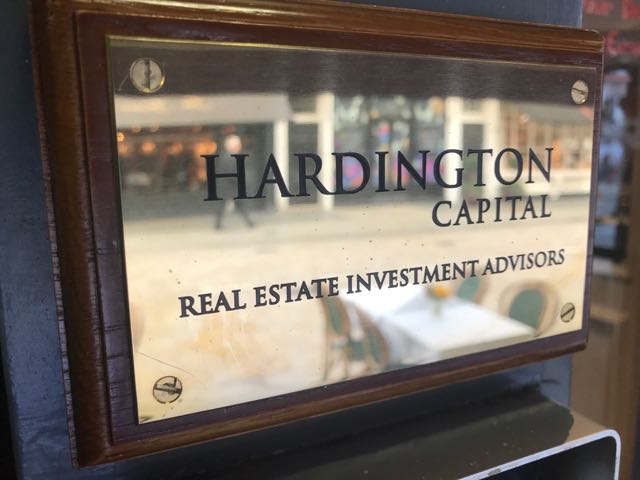